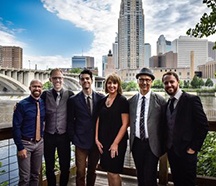 The Covers have often been the difference between a good night and an incredible, unforgettable night.  Music inspires joy, recalls good times and inspires new memorable moments. 6 talented musicians that enjoy playing music with each other providing music for guests, young and old, to dance and sing along to... It’s powerful. 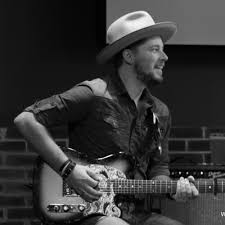 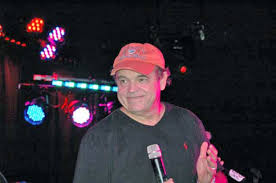 The Johnny Holm Band has been a staple at the Blaine Festival for years.  Johnny Holm started solo and then built up his band. Band members include his daughter Jordan Holm, Scott Pearson, Jeff Downs, Jeremiah Witucki and Jake Jackson. Johnny Holm said he has always been into music. In eighth grade, he got his first guitar and played on the porch on Third Street North in Brainerd. 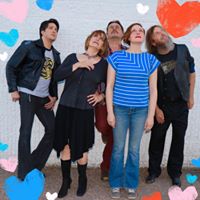 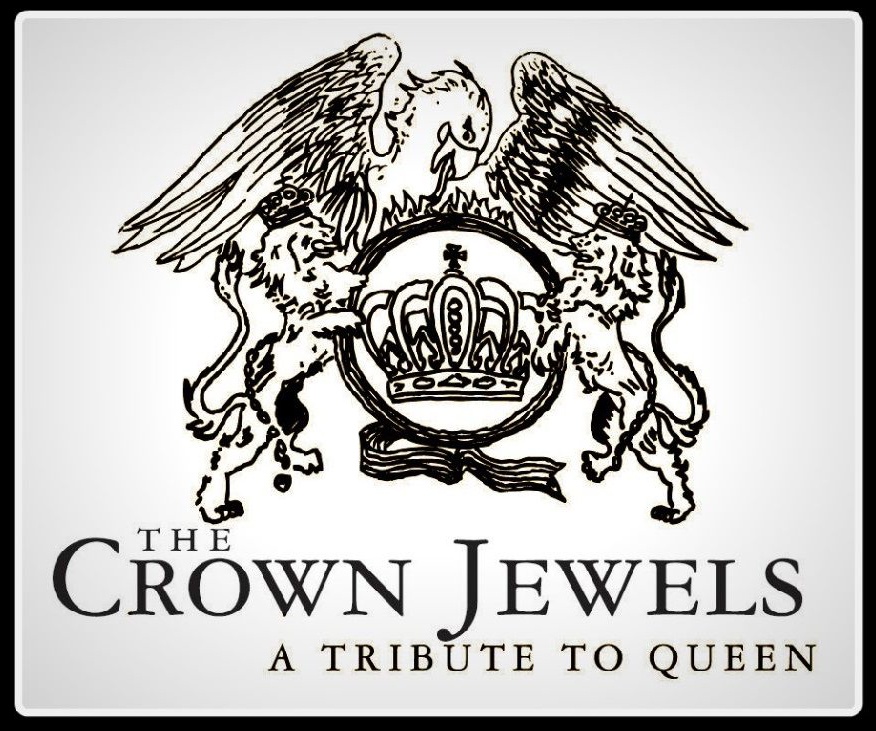 The Crown Jewels are the Nation’s premier tribute to one of the greatest rock bands of all time, Queen. Hailing from Minneapolis, this LIVE TRIBUTE (no backing instrumental or vocal tracks) performs all the greatest hits, arena anthems, and top ten singles that made Queen one of the most legendary rock bands of all time. The Crown Jewels succeed in blending the vocal layering and studio precision Queen was known for with the grand scope of their live shows. Through the use of elaborate lighting effects, costumes, and staging detail, they recreate, both sonically and visually, the live Queen experience that filled stadiums around the world, 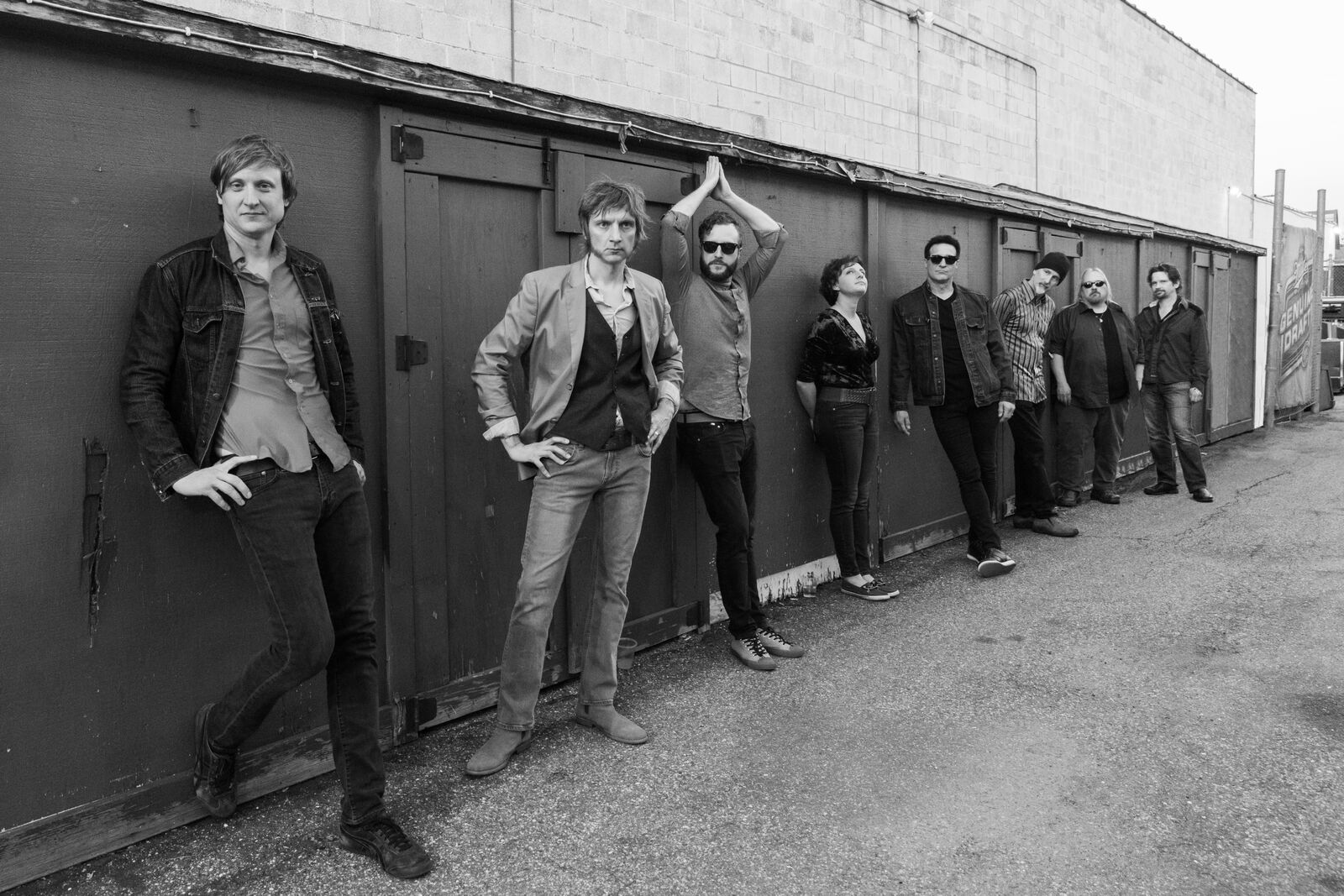 Under the influence of the Rolling Stones….

There are two kinds of authenticity – one that dresses up to imitate an aesthetic, and one that embraces the spirit and nature of an artist . . . while remaining true to themselves. 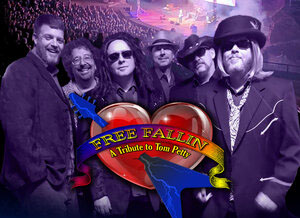 Tom Petty and The Heartbreakers are one of the biggest chart toppers in rock history, amassing dozens of hits and performing sold out shows for four decades.  Free Fallin has successfully toured the county together for more than 12 years and played before thousands of fans at many festivals, fairs, venues, and concerts.  Along the way they have evolved into a complete and spectacular live music production.  Their show, featuring all of the best hits of Tom Petty, include instruments and costumes that re-create the authentic experience of a live Tom Petty concert!  Their 2018 “Broken Hearted Tour” played more than 90 shows in 15 states, and included an invitation to play for Tom Petty’s “Birthday Weekend” in his hometown of Gainesville, FL, where thousands of people from all over the word gathered to celebrate his music.  The 2019 “Legacy Tour” played almost 20 states and their 2020 “For Real Tour” is shaping up to the their biggest year yet.  Free Fallin gives rock fans what they want – Tom Petty’s greatest hits they all know and love!

The Dirty Shorts Brass Band will kick off Sunday's music line-up. The New Orleans-style brass band honors the style and tradition of New Orleans brass bands past and present by playing a combination of blues, jazz, rock, gospel, Dixie and old-time music. Some of their popular hits include, “When the Saints Go Marchin' in,” “Basin St Blues,” “You Are My Sunshine,” “The Preacher,” “Bourbon Street Blues” and “Minnie the Moocher.”  Dirty Shorts formed in 2010 after many of the members were playing together in other musical ventures. Members include: founder Corky Whitlock of St. Paul, on mellophone; Kurt Christensen of Lino Lakes, on trumpet; Scott Snyder of Oakdale, on trumpet; Tom Heimerman of Shoreview, on vocals/trumpet; Josh Huot-Gallus of St. Paul, on trombone; Bob Willey of Maple Grove, on trombone; Dennis Pollard of Maplewood, on tuba; Lee Portz of Maplewood, on snare drum/cymbal; David McDonald of Hudson, Wisconsin, on bass drum.  The band typically plays around 40 shows a year at various venues around the Twin Cities, including the Minnesota State Fair; Ramsey, Washington, Wabasha and Mille Lacs county fairs; summer parks concerts and the St. Paul Winter Carnival.

The University of MN Alumni Band